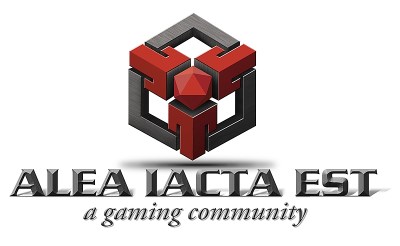 Greetings Gamers. This is Mewkow, bringing you the AIE raid wrap-up for April 2016.

Just Blame The Healers currently 5 bosses into Mythic HellFire Citadel with their kills of Kormrok, the Council, and Kilrogg.
Better Late Than Never began their march into Mythic on April 14th, quickly taking down Hellfire Assault that night. They continued the breach on April 21st by taking out Iron Reaver.

Filthy Casuals are now 11 of 13 having skipped the line and taken out Mannaroth on Feb 23rd, returning to remove Zakuun on April 12th, and Socrethar on April 19th.

Witty & Sophisticated downed Xhul’Horac making them 9 of 13 as of April 17th.

DoA killed Heroic Zakuun on April 9th, putting them at 8 of 13.

Kiddie Aggro, Who Pulled That, and Cereal Killers are still working on their progression in Heroic.

Ooka Hozen Style has bested Mannaroth as of March 3rd bringing them to 12 of 13.

FERT is 12 of 13 and is currently working on Archimonde, having taken down Mannaroth on April 10th.

Ready Check is still working on their Normal progression.

The Old School raid team is recruiting. If you too want to focus on the challenge of raid achievements, inquire to Sokotep or post in the forums for details.

We have a number of other teams recruiting for current raid content as well. You can find out more in the AIE raid team progression forum thread.

And that wraps up the AIE Raid Wrap-up.

If you’d like your raid team featured on the AIE raid wrap-up, including any non-WoW games, send those details to me, Mewkow.

Also, HUGE thanks to Aarde for coordinating the Raid Team Schedules and Progression forum post, and making it far easier to put this all together.

Curious about the background track?

The song is the title song from the Nameless: Hacker RPG by Boxcat games. It is Creative Commons licensed.