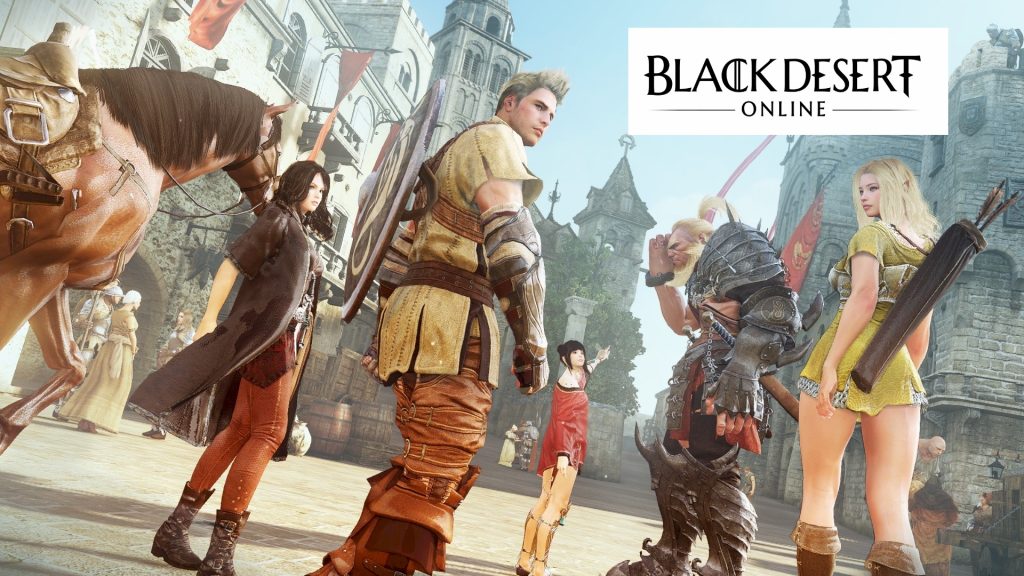 A sizeable AIE community has sprung up in Black Desert Online this spring. BDO is a Korean MMO that’s recently been ported to the West. The gameplay style is tends toward the sandbox end of the spectrum with some PvP, grinding and professions as key features. It’s buy-to-play, no subscription, with an enticing cash shop that includes some quality of life/game enhancement features as well as all the game cosmetics.

The publisher has already pushed out multiple updates to the game to continue to port expansion content from the source. The Mediah expansion opened up another 1/3 of the land mass and the recent Maehwa & Musa expansion added two new blade wielding classes to the game.

In-game guild space is limited due to the game mechanics but anyone should feel free to jump in on the Orwen server (any channel) and can certainly catch up with the BDO crew nightly in Mumble.