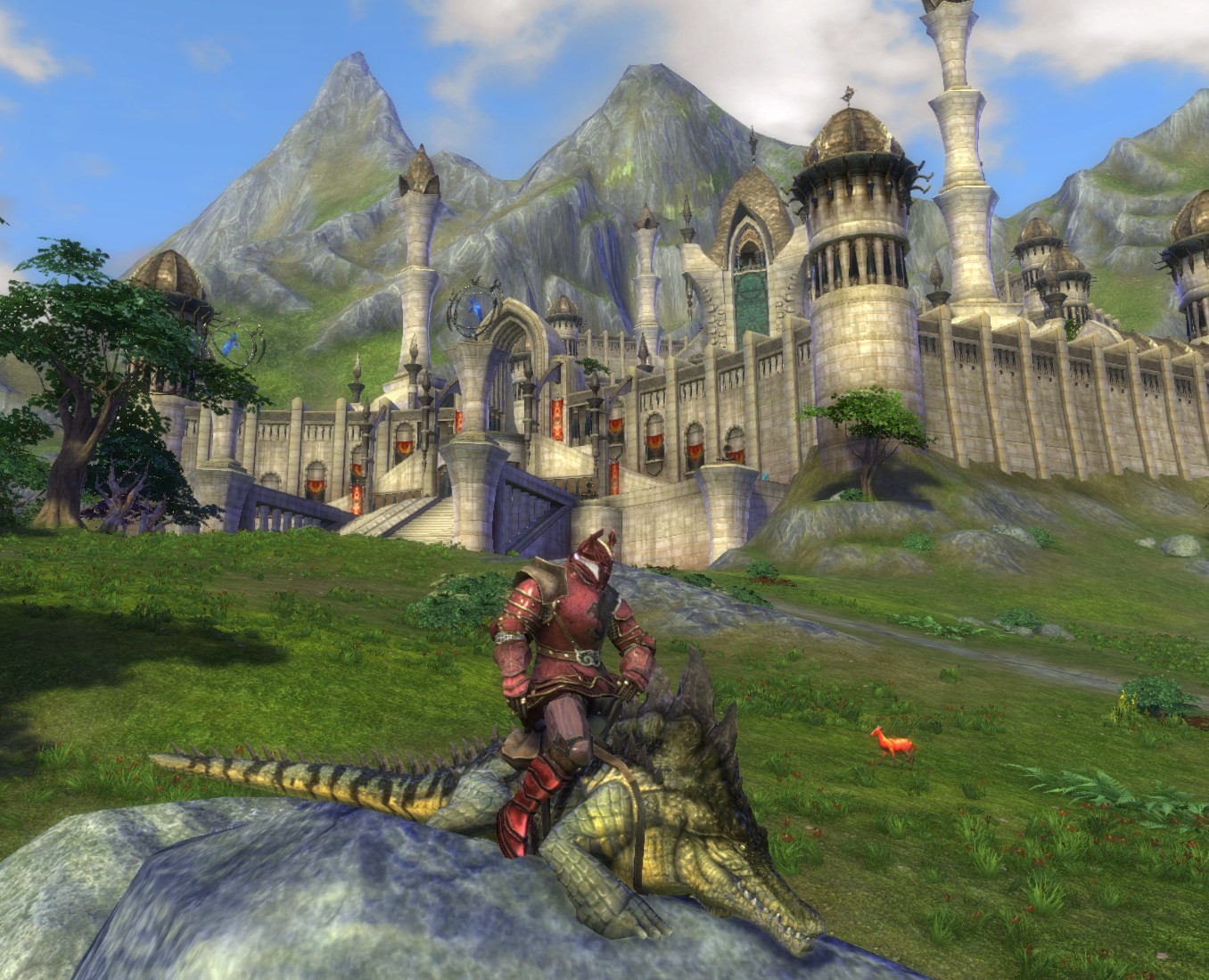 Except for EVE (which is its own animal), Rift was AIE’s first game after WoW and although there were ups and downs, it was a great time.  The game was a lot of fun and Trion showed us what world-class customer support looks like.

Thanks to all the officers that shepherded our Rift guild along over time (Secondaid, Gypsygirl, Ayhood, Aleriase, et al), and all of our Rift guildies for making it fun.  I especially want to shout out to The Ingrates raid team–and the anonymous troll in Shimmersand that gave us our name when running the Desert Queen event 🙂

We learned a lot in the Rift expansion that we codified in our Guild Expansion Readiness Program, which helped us streamline AIE getting into Star Wars: The Old Republic, Lord of the Rings Online, Elder Scrolls Online, Final Fantasy XIV, Star Trek Online, The Secret World, Wildstar, and Guild Wars 2. (Did I miss any?)

Officially shutting down our Rift guild has been coming for a while, but we kept holding off pulling the trigger as long as anyone was playing and we had officers willing to handle the admin–but now I think everyone will agree it’s time has come.  Thanks especially to Aleriase for manning the guild these last months.