Campino: Guildie of the Month

Home / Campino: Guildie of the Month 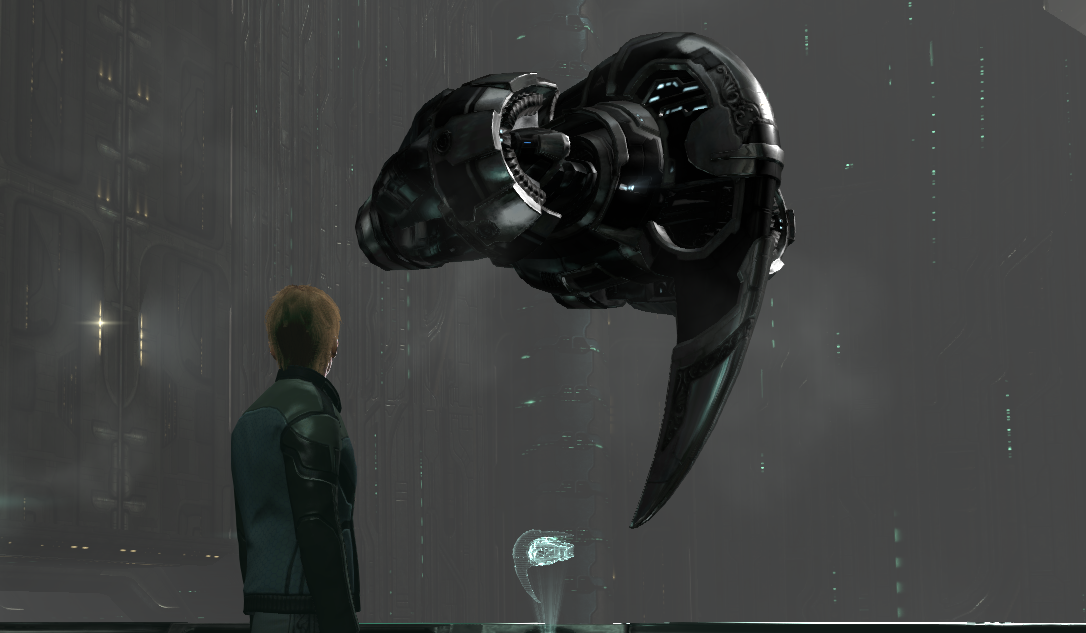 Campino: Guildie of the Month 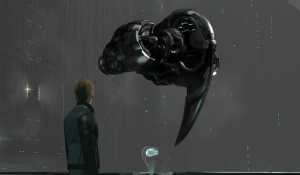 Greetings AIE! Jehdai here with an announcement for our guild member recognition program. AIE would like to congratulate our Guildie of the Month for January: Campino from AIE Universal. AIEU is our Eve Online branch of the guild. Campino reconned thousands of moons, which helped the corp set up industrial operations in New Eden. To help get to know Campino a little better, I asked him a few questions:

Campino: Though I had been a member of the Extra Life/Frogpants community for a few years, I didn’t officially join AIE until early 2012, shortly after the launch of SWTOR. My interest in that game quickly fizzled, though, and by the time Nerdtacular 2012 came around, I had pretty much stopped playing. It was there that I met Stigg, and heard him talking with others about the events going on in New Eden. I was particularly intrigued by the complicated political drama that seemed to come with the player controlled alliances. It didn’t sound like any other MMO I had played, so I decided to give it a try. A week or so later, I created Campino, joined AIEU, and I’ve never looked back since.

Jehdai: Describe what you do for the corp? (you were nominated for something to do with moon goo)

Campino: My primary “job” in game is being a reconnaissance pilot. I’ve never been that fond of straight PvP (I’m actually pretty terrible at it), so I like the idea of helping the cause in more stealthy ways. Recon involves a lot of different activities, but the basic idea is this: Fly to other systems (often times hostile), see what’s out there, and try not to get killed in the process. For instance, when we first moved to our current home in Catch, I helped with a project to identify moons in the region that we could mine for resources. These moons now provide the corp with a steady income stream to help fund our normal fun PvP activities. I’m also currently doing recon work for Brave Alliance, helping keep eyes on things during our various wars we seem to keep getting in to.

Jehdai: What is your favorite ship and why?

Campino: I fly a lot of different ships, depending on the particular mission I’m working. However, I’m still always fond of the Anathema. It was the first covert ops ship I trained into, and therefore the first ship I didn’t feel like I would instantly die in when I undocked.

Jehdai: Do you have a favorite killmail?

Campino: The nature of my work means I don’t get a lot of killmails. However, I have been on plenty of lossmails…. One of my favorites was actually on an alt character. I was in a newbie ship (one of the few free things available in the game), and somehow managed to get targeted by five Supercarriers and a Titan. I’m not sure why they thought they needed that much firepower to take me down, but I found it entertaining.

Campino: Well, we’re sort of at war with “Waffles” right now, so I guess it has to be Pie!

AIE’s Guildie of the Month program is our way to acknowledge outstanding members in our community. If you know someone that deserves to be recognized, please send an email to us at gotm@aie-guild.org with the name of the person you are nominating in the subject line. Nominations for Febuary’s GotM will be accepted until January 11th, 2015. This is a community wide program. Nominations will be accepted for members from any game division.