Thuggs: Guildie of the Month

Home / Thuggs: Guildie of the Month 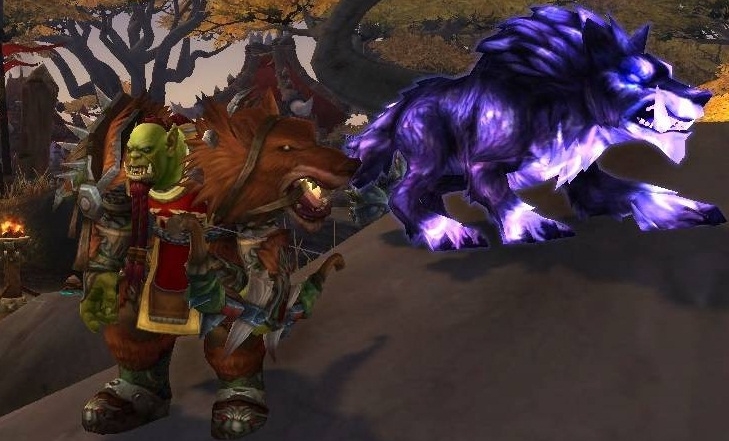 Thuggs: Guildie of the Month 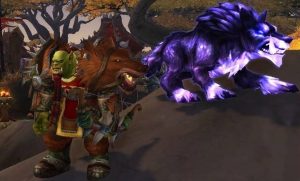 Greetings AIE! Jehdai here with an announcement for our guild member recognition program.

AIE would like to congratulate our Guildie of the Month for December: Thuggs of AIE WoW! For those of you who don’t know, Thuggs coordinated an event in World of Warcraft that helped many people obtain a special weapon from the final raid boss in Mists of Pandaria: Garrosh Hellscream. This heirloom weapon will level with the player up to 100, and is transferable to alts.
So we all could get to know Thuggs a little better, I conducted a brief interview with him…

Thuggs: I joined AIE 2.5 years ago, right before patch 5.2. I hadn’t played wow in like 4 years, since BC, then heard Havah on a podcast. Havah and I played years earlier in BC, and recognized the voice and the toon name she mentioned. Reached out to her since I was on Argent Dawn and wanted to really raid. Well, long and short I came over and never looked back. I first hooked up with Sokotep the leader of Better Late than Never, and got into raiding seriously as a sub and eventually promoted to full team member. I felt the need to keep getting better so through Sokotep I met Tyberiuss, one of the best hunters I’ve ever known. I subbed in with If Looks Could Kill, Just Blame the Healers, and The Game is Afoot, and started branching out. I eventually ended up on multiple teams, and started raiding heroic content and was 8/14 Heroic (pre 6.0) with Just Blame the Healers.

Jehdai: Where did you get the idea for the Heirloom-a-Thon?

Thuggs: The original idea was from Fyerbaal (Moozedude). He had the idea for a craft fair for raiders which was about a week before 6.0 Dropped. We looked at the schedule of events and realized if we were going to do this, we needed as much time in the new system 6.0 as possible to ensure we knew what we could do with dependability, but there was Blizzcon right before the release. So we set the date for the weekend prior to Blizzcon to give us as much time as possible but not interfere with the Blizzcon travels and prep. In the end we had about a month to plan, start to event date. I can’t begin to list all the people that helped test difficulty, performance, repeatability of the content. We had no idea how many people we could escort through the raid and know we could do it. That was all worked out in the 2 weeks from patch drop to event date.

In the end, we killed Garrosh 11 times for the Heirloom-a-Thon event and it yielded 119 heirlooms for guildies. It was incredibly pleasing to see others take up the mantle and regular runs were undergone thereafter by raid teams on their own as well as guildies just taking the torch and running with it. After a request from Alachaas and Grimcow, I organized one last Hurrah for Wed before the drop to get some people that weren’t available on the weekend for the event their heirlooms. All said and told, I was part of 15 kills totaling 150+ heirlooms, and know of at least a dozen other kills from those other teams.

Jehdai: What is your favorite AIE Game?

Thuggs: WoW, by far. I tend to be fiercely dedicated to one thing a time and WoW is it for me. The cooperative raiding is the epitome of gaming.

Thuggs: I am a Hunter, first and foremost. I’ve tanked old normal (new heroic) kills on Garrosh and healed them as well. I have a Paladin tank, resto Shaman healer, and melee DPS monk as well as my hunters.

Thuggs: Waffles. They can be eaten with ice cream.

And there you have it folks, waffles and ice cream.

AIE’s Guildie of the Month program is our way to acknowledge outstanding members in our community. If you know someone that deserves to be recognized, please send an email to us at gotm@aie-guild.org with the name of the person you are nominating in the subject line. Nominations for January’s GotM will be accepted until December 13th, 2014. This is a community wide program. Nominations will be accepted for members from any game division.