It’s a time when the denizens of Middle Earth celebrate. Raise a pint and fire a pipe to join others enjoying life for life’s sake.

Rumor has it that the hobbits emptied Bree of all the ale, beer, and mead, and while new shipments of beverages are frantically trying to make their way from the far reaches of the kingdom, the celebration was thankfully extended to May 6th!

(Also, please note that if you are a hobbit, the Prancing Pony is limiting access to hobbits until the stores are replenished. You may experience a delay in being served, or even entering the inn. Don’t be surprised if there is a line outside, in fact, you should call ahead…)

What is the big deal about the Anniversary? Well….you can earn and win great stuff!

Can you sneeze in game? Sure! But can you toast your comrades in arms in an appropriately rowdy way? Not unless you pick up this emote

Sure, lots of capes, even backpacks full of fireworks that go off suddenly. No sneaking up on mobs with these little trinkets on! No way! 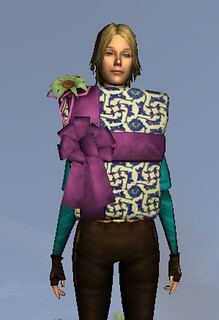 A ‘You-in-a-Box’! The perfect gift for someone that has everything! 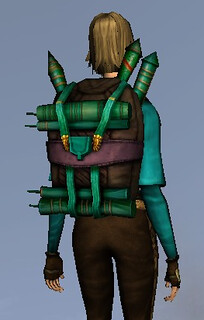 Cosmetics for your Mount! 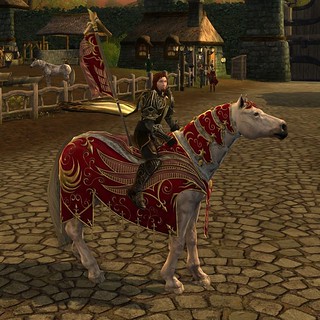 This little icon doesn’t do it justice, the best is over on the Flickr feed. Thanks to Andswaru of Laurelin for the screenshot, and CSTM for the original post (cstm.mymiddleearth.com/2013/04/lotro-6th-anniversary-fest…)

Cosmetics for your House and Yard! 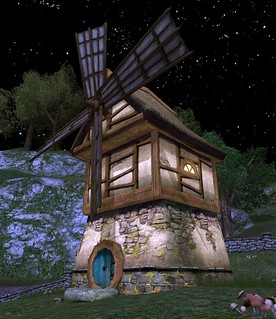 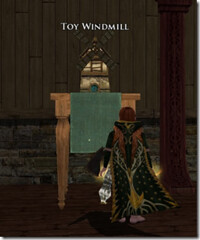 Cool Titles and Achievements and much, much more:

More information (and so much gratitude for the hard work of Merric and Goldenstar) on what is happening can be found over here: http://cstm.mymiddleearth.com/2013/04/lotro-6th-anniversary-festival-guide/