We start our new uber live stream, talk about some AIE news, and then laugh at Lanctharus dying a lot in EVE! All that and more coming up right now. THIS is the A-I-E Podcast…

Broadcasting from beautiful Northern California, this is Ghomus. (Ghomus catchphrase) Joining me from only a quarter of the state away is Alludra. (Alludra greetings). And coming at us from the deep South out in Central Alabama, is Acuzod. (AcuZod greeting)

We’ve got a great show today, with special guests Lanctharus, StupidGenius, and Senile, but first, the news…

AIE NEWS    GO  SLOW
Both happy and sad news at the same time here. One of the leaders of COOP Tetrahedron had the RL take over their time, and we bid Streena a fond farewell. But in their place a new co-leader has emerged. You’ve seen her do countless other great things for AIE, and now Atriana is leading one of the COOP teams. Welcome her as we attack the alliance!

We have an AIE Gaming Community town hall scheduled for Friday October 26th at 10pm EST! What’s a town hall? Well it’s sort of a community wide update! Do you have questions about how things are going? Do you want to know what the various games are doing with all these expansions? Or do  you just want to know who is in charge? Well the Town hall is a great place to go for all this and more!

The new Lairs have already been attempted by our fine guilds on Secret World! They had some success with one of the first few summons, Voivode, and are planning more in subsequent weeks. Some images from the takedown, and make sure and check when the next Lair Nights are to get in on the action!

So I’m not sure WHAT goes on at these sorts of things, but apparently according to the forums that there is going to be an AIE Girls Night happening on Sunday at 8:30 server time! My big question, is this for female characters or female PLAYERS? 😉

Various Halloween Celebrations have started up in Guild Wars 2 as well, and Cakuu has collated them in this handy thread! The Mad King? Scavenger hunts? Sounds like they’ve spooled up a nice event for this time of year!

The Warcraft craft fair raffle is picking up steam with not one but TWO vial of the sands mounts available as prizes! Other prizes include a Jeweled onyx panther mount and some 30 day wow time codes! To enter send 100 gold to Seriewa with ‘raffle’ as the subject! Tickets will be on sale until friday November 9th! There’s no limit on how many you can buy, but if your character has an unusual letter that needs an alt code to spell correctly that must be provided!

Southern California guildies are meeting up for Lucha VaVOOM friday the 26th of october in LA. Yes, that’s right, Lucadore wresteling. Tickets to the event are required and are a bit on the pricey side at 45 dollars each! Details can be found at meetup.com

Speaking of meetups, the Phoenix Raid on the Yard House is happening this Sunday the 28th! So if you are in the Phoenix Az area, head on over to the Desert Ridge Yard House by 5:15! Once again, the details about the meetup are found on the meetup.com site!

And now, lets get some news from our AIE members Far Far away…

And with that, let’s welcome our guests, who as you can see have been waiting so patiently…

Senile explains what EVE is not.

What has Lanc been dealing with in EVE 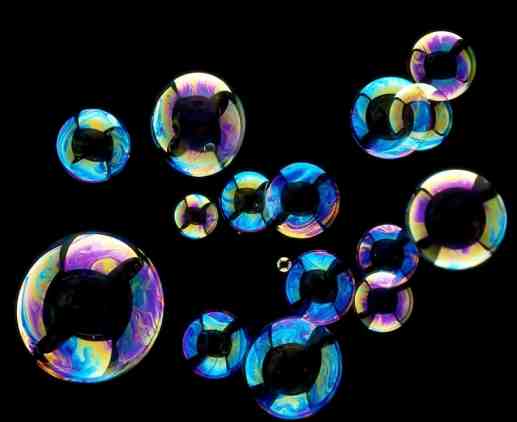 Tiny bubbles are not making Lanc happy.  You would think that this wouldn’t be the case since generally bubbles in WoW are good.   But bubbles in EVE are bad! BAD! BAD! BAD!

Let me tell you a story so sit around and listen.

I have taken upon myself to learn how to get better at shooting people in the face.  So I bought a bunch of Rifters, parts and ammo and headed to Providence to fight in a well known section of Null Sec space.

For two weeks I have been shot at, blown up, decimated and annihilated,   Why?

Bubbles.  Lot’s and lots of bubbles.  What is a bubble you ask?

Warp disruption fields (also known as ‘Warp bubbles’ or simply ‘Bubbles’) are an area of space with a ‘bubble’ like appearance that prevent warping within a certain radius and can only be found in 0.0 space. – EVElopedia

These bubbles are generated via mobile bubble generators or interdictor ships.

I have had over a dozen engagements and lost a dozen ships.

Cynabal twins activate!
Learn about how I was hunted for over an hour.  Running for my life as I am outclassed and outgunned.  and finally when I thought I had escaped.  BLAM!

Reasonable People
I have found that this corporation is full of the opposite.  I have had several run ins with these folks and each time.  POP!

The Flycatcher incident
I ran into this sole RP corp. player and had an epic fight with an interdictor.  The problem?  He had rockets.  Lots and lots of rockets.

Why do you ask am I doing this?  Well to be a better Space Cowboy of course! 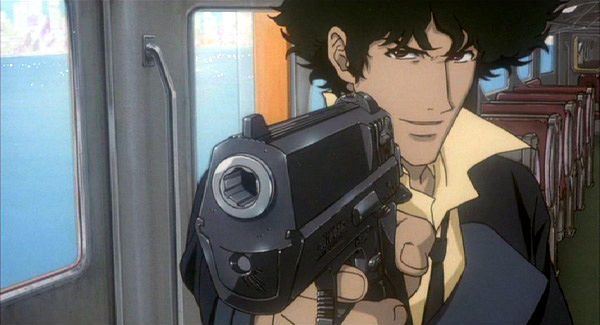 With the new Winter expansion (Retribution) we will have a completely revamped bounty system.    Once a bounty is accepted you as the bounty hunter will have the rights to kill the target anywhere they may be.  This includes High Sec with no negative repercussions.  They are making the hunting of “bounty heads” a viable career option in the game.  New Bounty offices will be found in stations and will be posting information on individual player, corporation and alliance.  You will see bountied players faces everywhere in game.  In stations, on space billboards and there will be “Most Wanted” top 10 list for each bounty type.

And that’s our show for tonight, We want to thank Lanc, Stu, and Senile  for joining us! Next week we’ll be talking to The Steam Gang 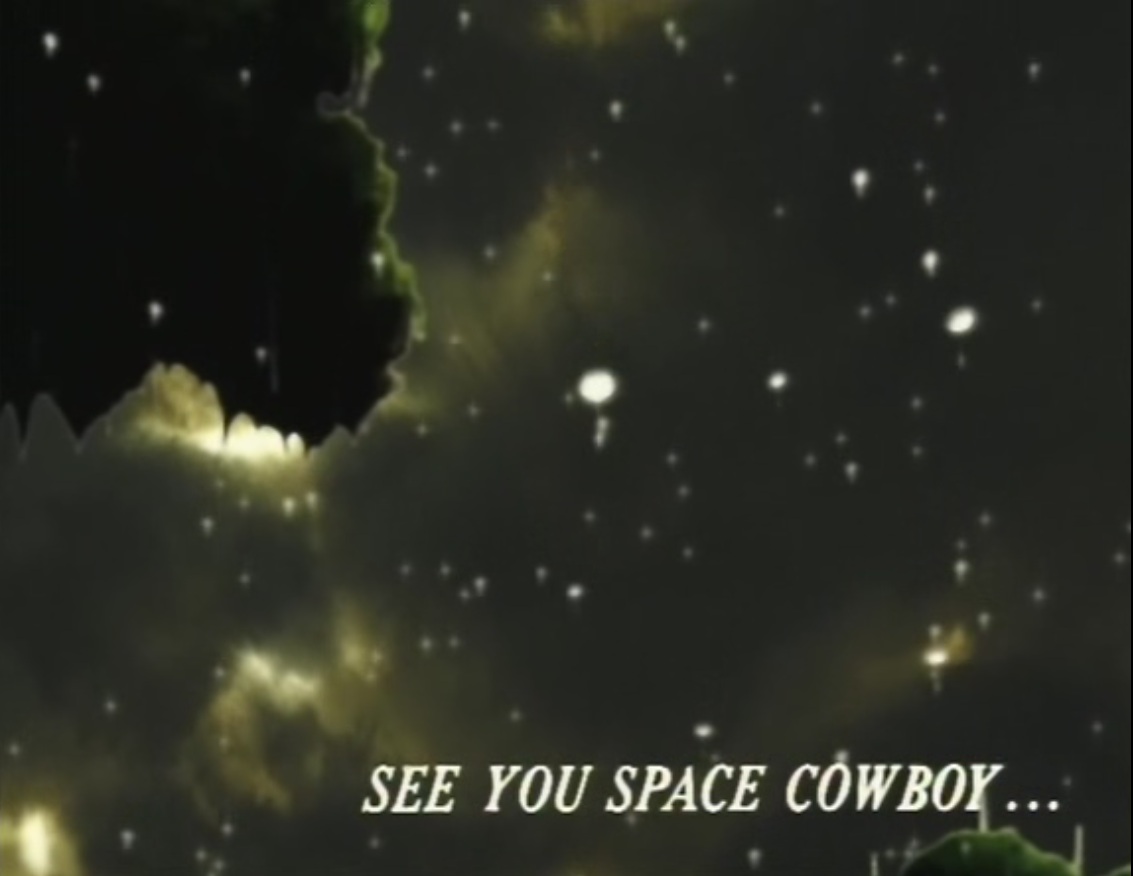 Shoutout to cybyl for the show title!